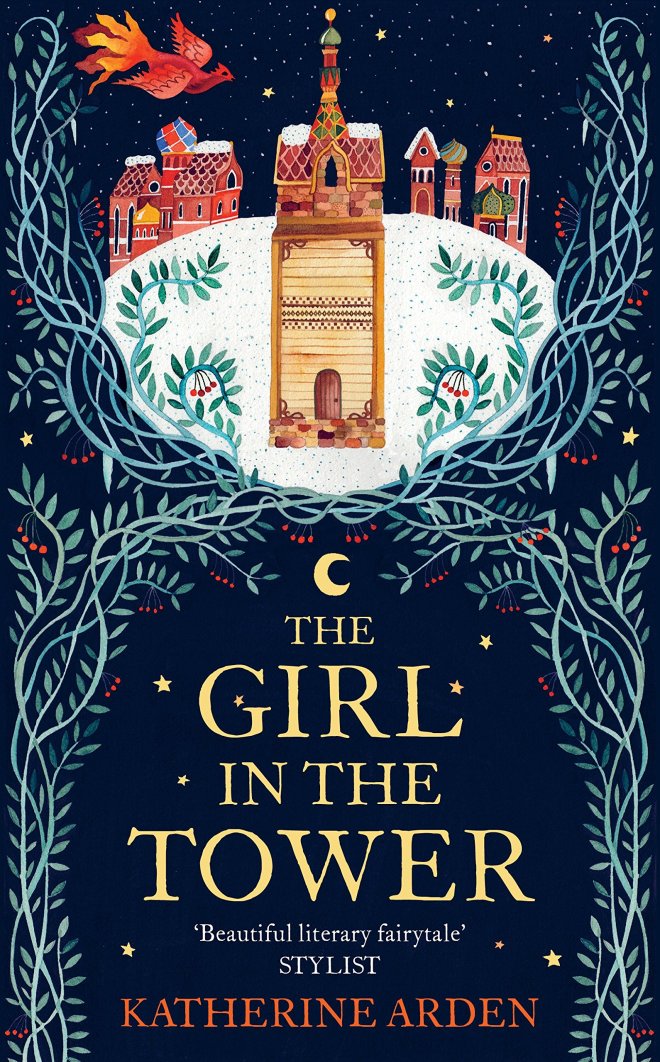 The Girl in The Tower by Katherine Arden

A very underwhelming follow up to the both magical and interesting The Bear and the Nightingale. The Girl in the Tower shares little with its predecessor. Yes, Arden’s writing style in undoubtedly gorgeous, made up by pretty phrases and vibrant descriptions. But, it didn’t make up for a slow story, one that involves a silly and overused plot-line as well as offering one-dimensional characters. What happened to the complex themes of the first novel? The tension between different believes? And Vasya’s own inner struggle? This sequel just abandons those elements which made the original story so intriguing. The plot revolves around the ‘gender-bender’ trope: Vasya dresses as a boy, many pages are wasted on her fearing to be discovered, as well as ‘near-discoveries’, and the final ‘reveal’. And Vasya…well. She was a rebel for the sake of being a rebel. There was nothing deep to her and or her behaviour. She becomes an exaggerated version of herself: certain aspects of her character take over completely and rendering her somewhat ridiculous. She was irksome and forgetful. Her ‘sort of romance’ with Morozko felt forced and ended up seeming like any other YA romance. Their scenes were eye-roll worthy. Vasya’s siblings act in such a predictable way that made most of their interactions forgetful.
The magic from The Bear and the Nightingale. The Girl in the Tower might be written in an enchanting style but it only offers an array of clichés. The uniqueness is gone. We are left with a dull novel that is set in an oversimplified Russia. Vasya’s ‘specialness’ is the limelight of the story and I did not care for it.
I was hoping that Arden had written something as compelling as The Bear and the Nightingale but…not in this case.