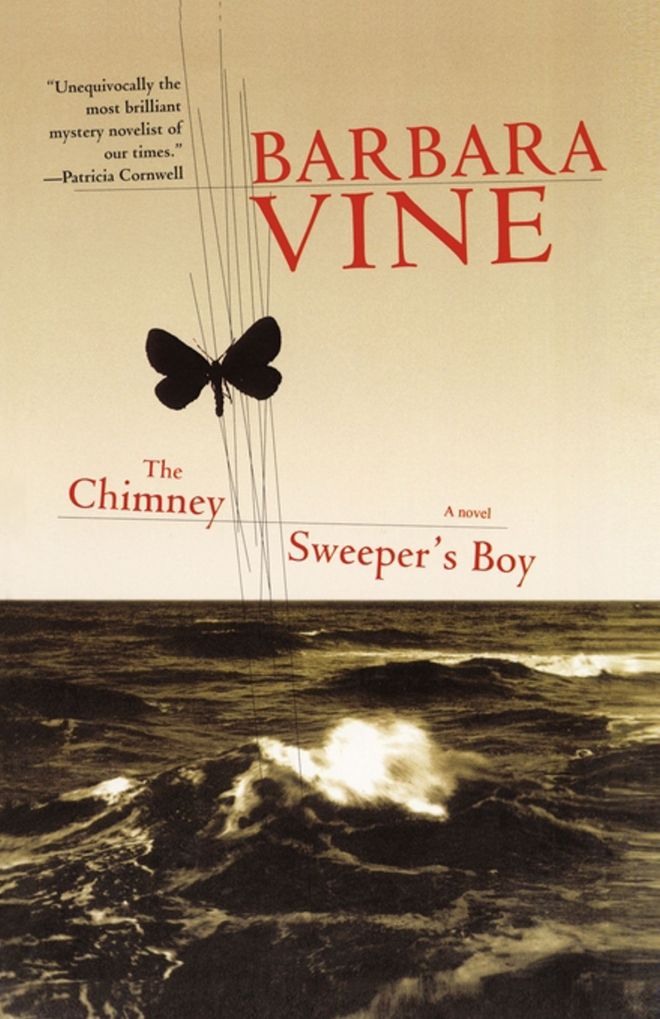 “I want to be in love. I want to be possessed and obsessed by it, I want the sky to change colour and the sun to shine all the time. I want to long for the phone to ring and pace the room when it doesn’t. I want to be breathless at the sound of her voice and tongue-tied when I first see her.”

A layered and complex character driven novel, one that from start to finish thrums with suspense.
Guilt, lost chances, secretive relationships and desires are explored throughout this novel.
After the death of her husband, renown writer Gerald Candless, Ursula considers her loveless marriage and the freedom she has gained as a widow. Her daughters, unlike her, loved Gerald. It is hinted, from the very beginning, that Gerald marries solely to become a father: his desire, during the 60s and the 70s is made to make him unusual, different. Yet, he takes control of his daughters, pushing Ursula out of the family picture. Sarah, the eldest daughter, is charged with writing a memoir in his memory. Grief stricken, she agrees, only to then discover than her mythical father is not who he claimed to be.
A perusal of the past brings to life Ursula’s unhappy marriage as well as the lives of the families surrounding the mystery of Gerald’s true identity. Identity, love, freedom, all play a large role in the story’s narrative. The richly detailed backdrop provides a wistful portrayal of 20th century (from the 40s to the 90s) England. Characters who actively challenge themselves and one another make the narrative utterly engaging. Barbara Vine doesn’t shy away from depicting the most unnerving and uncomfortable aspects of her society: personal vices, poverty, depression, repression, and various injustices abound.
Also, Vine doesn’t provide clear cut answers or universal truths. Her story and her characters do no fit in neat little boxes. She explores the actions of different types of people without any sentimentalist moral lessons.
Vine allows us to know what is coming – that is the ‘mystery’ at the core of this novel – however she doesn’t let the details, the particulars, of that mystery known to us: she keeps us guessing, even when we are fairly certain of what exactly happened, we are only provided with fragmented glimpses of the fuller ‘picture’.
With a beautiful and richly descriptive prose, characters who are both sensual and finicky, a plot that relies on the art of writing itself (so many books are mentioned!) , well, The Chimney Sweeper’s Boy is a truly remarkable read.