THE REMAINS OF THE DAY: BOOK REVIEW 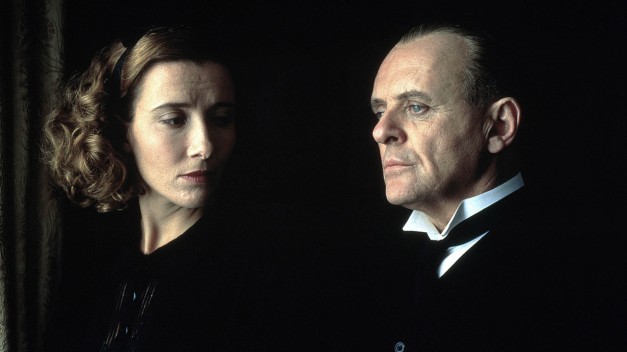 The Remains of the Day by Kazuo Ishiguro

“Indeed — why should I not admit it? — in that moment, my heart was breaking.”

…and now I am sad.
This hit me harder than expected.

I find it impossible hard to believe that this book was written by Kazuo Ishiguro and not Mr. Stevens. The thing is, by the end, I believed in Mr. Stevens’ existence…
Okay, it might sound odd but that’s just how good this novel is. It made me nostalgic for something I have never known. I was overwhelmed by sadness and regret on behalf of Mr. Stevens.

Regardless of its author, it is a beautifully written story. The narrative takes us back to certain pivotal moments of Mr. Stevens’ time at Darlington Hall. Through these glimpses we gain a vivid impression of Mr. Stevens. The other characters are just as nuanced and believable as the narrator himself. As Mr. Stevens’ looks back on his years of service, I became acquainted with him. He keeps back quite a lot, especially when it comes to his innermost feelings, and that made him all the more realistic.
This is a poignant and heart-rendering character study that was perfect for a melancholic soul like mine.
I listened to the audiobook narrated by Dominic West (Mr. Stevens) who did an outstanding job.