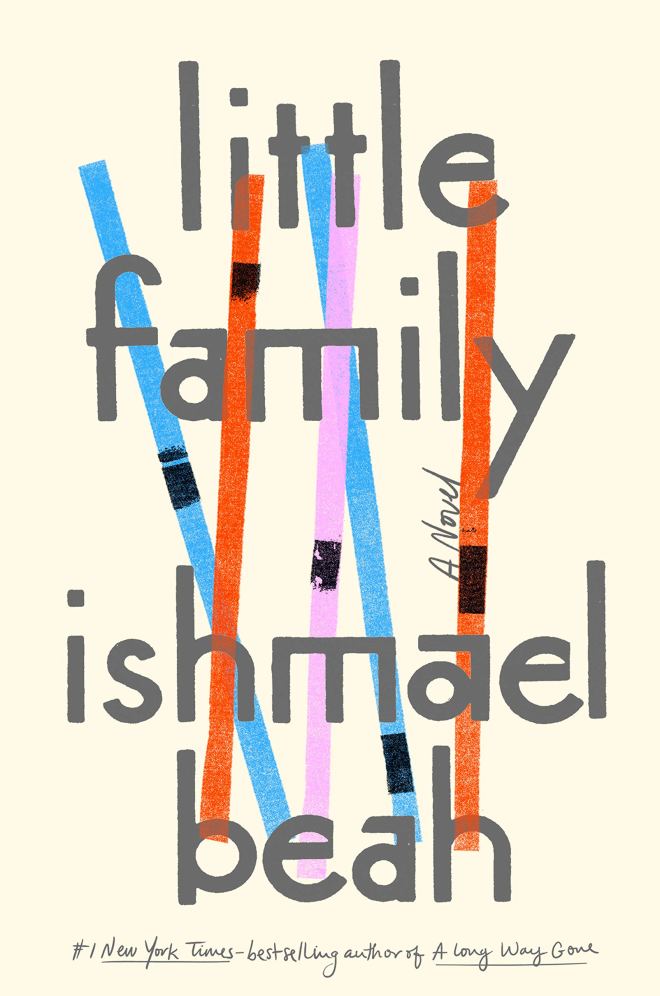 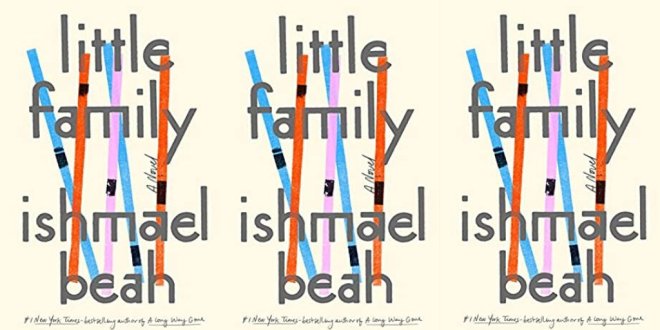 “Almost everything in this country is on its way to losing itself.”

Little Family is a deeply felt novel. Set in an unnamed African country, the narrative revolves around five young people whose makeshift home is a derelict airplane.
Ishmael Beah’s paints a sobering landscape: government corruption, extreme social divide, the malignant vestiges of colonialism, colourism, military/police brutality. The ‘little family’ at the heart of his novel do their best to survive, pouring their different skills and strengths into clever swindles. Beah’s illuminating prose gracefully renders their day to day activities.
The first half of the novel follows each member of the family without delving into their pasts. I really loved these early chapters. In spite of the dangers they face, the members of this family are brave beyond belief. Beah clearly has a wonderful ear for the rhythm of children’s conversations: there is silliness and the kind of banter that teeters between playful and not-so-playful. Unlike the adults in his novel Beah never dismisses the voices of his young characters. Although they are painfully aware of being “the ones society had no use for”, and that each day may bring a new form of dehumanization, they unanimously wish for change (for safety, for their poverty to end, for their country to rid itself of corruption and the inequalities brought by colonialism).
Elimane and Khoudi, the older members of this little family, are not only incredibly self-aware (of their role in their society, of their country’s fraught history, of the different degrees of inequality within their community) but often encourage others to question established norms. As we follow them during their daily routines we gain an impression of the dynamics within this family. It was Namsa, the youngest one in the family, who stood out to me in this first half of the novel. She approaches her family’s excursion with a sense of buoyant adventure, and although she worries that she won’t be able to keep up with the others, she’s just as, if not more, quick-witted.
While outside of their home the group often has to keep apart from each other, as not to draw suspicion, the depth of their bond, their mutual ease and trust, is clear.
The tempo in the latter half of the novel is far less absorbing. The story focuses almost exclusively on Khoudi and her ‘awakening’. What follows is rather predictable: she learns the power of her own body, becomes intrigued and eventually entangled with a group of privileged young people, and distances herself from the ‘self’ she is within the ‘little family’. While I can appreciate a ‘coming of age’ tale or a story that charts a quest for one’s identity, I did find Khoudi’s journey to be clichéd and clearly written by a man. There are a few scenes that seem straight out of a boy’s fantasy of a girl who is on the cusps of womanhood (discovering her beauty and sexual desire, becoming close to another beautiful young woman…and of course, although each one of them is interest/infatuated with a man, when they are alone together they kiss…but it means nothing). The tonal shift too, left me wanting. The little family is sidelined in favour of a love story, one that was particularly uninspired (if anything the whole star-crossed lovers thing made Khoudi’s early characterisation somewhat redundant). The ending was abrupt and unsatisfying.
As much as I loved the first half, Khoudi’s half was bland. I also felt annoyed that the characters we grown to know in the early chapters are more or less abandoned by the narrative in favour of a romance.
Still, the author treats his characters and the issues they face with empathy so I would probably recommend this one to those readers who don’t mind when novels change the direction of their story.