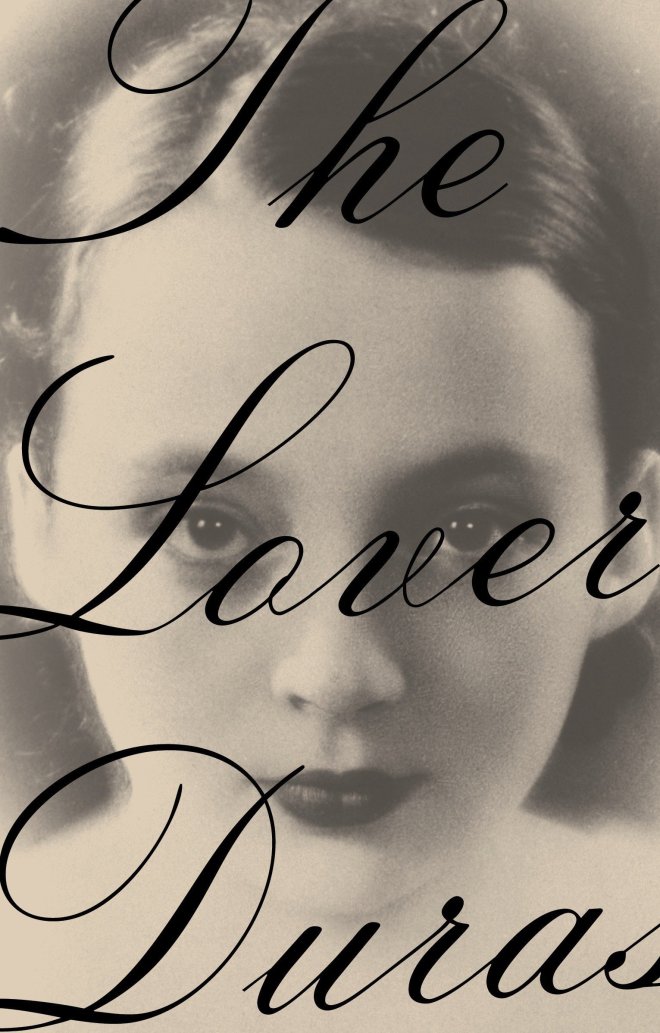 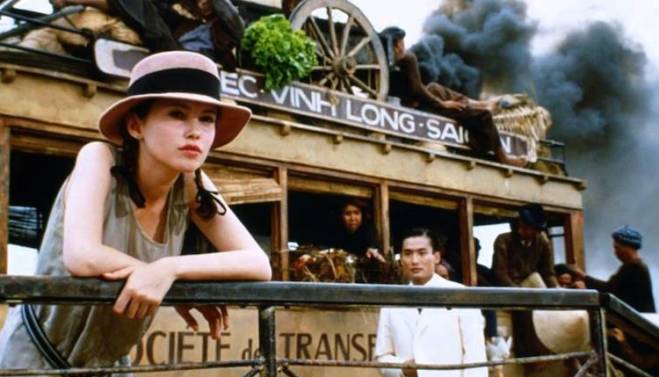 The Lover strikes me as little more than an exercise in literary masturbation. This novella is overwrought, self-indulgent, and ultimately insubstantial.
Fooled by the promise of its first pages, I soon found myself irked by the narrator’s linguistic burps. With the exception of two or three characters, everyone else is nameless. Alienation is de rigueur.
The narrator revisits her past, engaging herself in a sort of mental seesaw, where she jumps from thought to thought, from image to image. Her fragmented and remote narrative failed to arouse my interest, if anything it merely struck me as disingenuous, a feeble attempt self-fashioning.
One moment she’s old in France, the next line she’s going on about how she looked as a fifteen-year girl, on the cusps of a sexual awakening, predictably burdened by the ‘unstable’ mother, the mean older brothers and the slightly-less-nasty younger brother. They are poor and unhappy. The narrator wears a man’s hat (how riveting). She has sex with an older Chinese man. He loves her, or at least he thinks he does. They have some more sex, he treats her like a doll (putting makeup on her), our protagonist goes with it. Why? I don’t know. He’s portrayed as ‘weak’ and a ‘coward’…great representation (not).

This cast of unnamed characters wallow in their misery. Here and there the story is swept away by a stream of consciousness. Duras tries to be sensual—“The balance between her figure and the way the body bears the breasts, outside itself, as if they were separate. Nothing could be more extraordinary than the outer roundness of these breasts proffered to the hands, this outwardness held out toward them.”—but her purple prose veers into the ridiculous.
There were also these childish attempts at introspection:
“Suddenly I see myself as another, as another would be seen, outside myself, available to all, available to all eyes, in circulation for cities, journeys, desire. I take the hat, and am never parted from it.”
Which seemed a mere echo of Arthur Rimbaud’s “Je est un autre” (I is another).

The gists of my review is this: I disliked The Lover. A lot. And to compare this to Lolita is an insult to Nabokov.