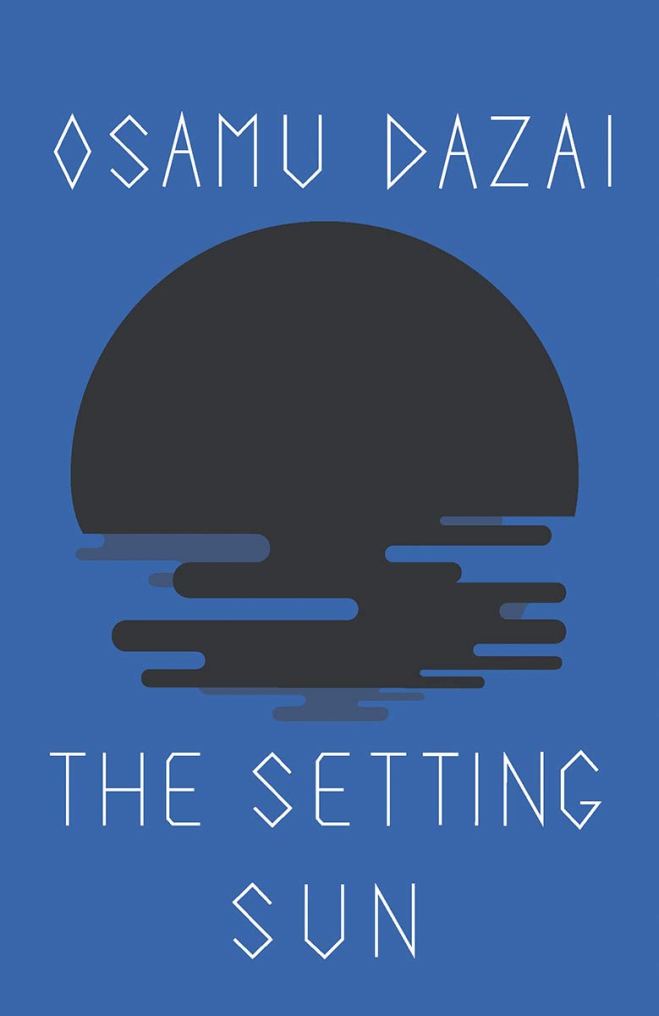 The Setting Sun by Osamu Dazai

In The Setting Sun Osamu Dazai captures a nation in transition. Set during the early postwar years Japan this novella is centred on an aristocratic family fallen on hard times. Kazuko, our narrator, and her fragile mother who are forced to move to the countryside and give up their family home. Gentile Kazuko has no options left but work in the fields. She slowly begins to fear that this menial labour will make her spiritually and physically ‘coarse’. Kazuko laments what she perceives as a decline in moral standards, which she attributes to the rapid industrialisation and Westernisation of her country.
Kazuko’s brother return to Japan causes further distress. Naoji is now addicted to opiodis and his presence in the household upsets Kazuko. His cynicism and cruelty do little to assuage their mother.
As the narrative progresses we are introduced to Mr. Uehara, a writer and an acquaintance of Naoji.
While I was interested in Dazai’s mediations on class, nobility, and the right to die, as well as his navigating the dichotomy between tradition and modernity, I was ultimately underwhelmed by The Setting Sun. Perhaps this is because Kazuko and Naoji’s voices at times were almost interchangeable, or maybe I was never convinced by the character of Kazuko (especially when it came to the man she loves). At times Dazai seemed more interested in rendering the aesthetics of existentialism than of truly delving beneath his character’s surface.

My rating: 3 of 5 stars
Read more reviews on my blog / / / View all my reviews on Goodreads