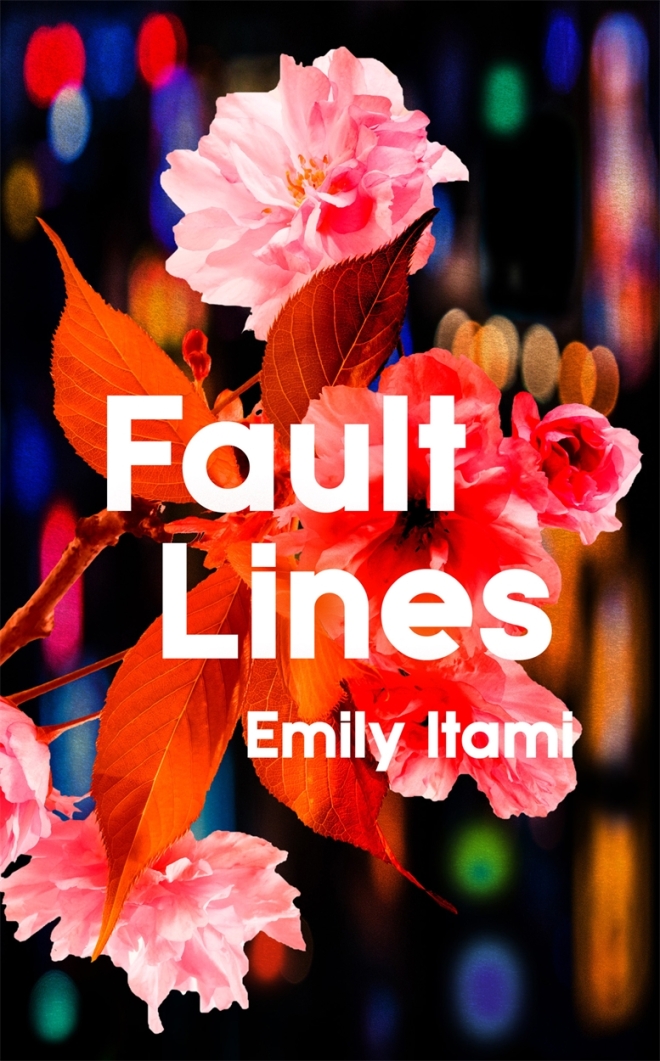 “Is it normal to fluctuate so quickly between feeling tender towards your husband and fervently wishing him a violent death?”

Fault Lines by Emily Itami is a fun and short read. Itami’s dry humor brought to mind Naoise Dolan’s Exciting Times, but, thankfully for me at least, Fault Lines proved to be a much more engaging story.
Our narrator is Mizuki a Japanese housewife who is becoming increasingly tired by the monotony of her daily life. Her husband is a workaholic who pays her little to notice, and her looking after her children is no easy feat. Similarly to Yūko Tsushima’s Territory of Light, Fault Lines examines the pressure Japanese society puts on women to be perfect wives and mothers.
Mizuki often feels inadequate, especially when comparing herself to other housewives. Yet, she doesn’t really want her life to be wholly devoted to her husband and children. She blames some of her attitude on her time in America, where she went first as a student and then to pursue a career as a singer. The more overlooked she feels by her husband the more Mizuki longs for the freedom she enjoyed prior to her marriage.
On a night out with her friends, quite by chance, she meets Kiyoshi. Mizuki feels once again seen and worthy of attention. Kiyoshi and her begin to spend more and more time together, and as they get to know each other their attraction grows.

Mizuki is a very witty narrator and the novel’s biggest strength. Her voice is amusing and her deadpan humor and asides make her story all the more compelling. I did find her at times to be incongruously Britsh. She uses terms like ‘knob’, ‘wanker’, and ‘fag’ (as opposed to cigarette), and it seemed a bit of an odd choice (I understand that the novel is written in English but it still broke the story’s spell).

I really liked the novel’s sense of place and Mizuki’s insights into Tokyo and Japanese society.
The ‘will they/won’t they’ affair turned out to be a bit disappointing. There is quite a build-up to Kiyoshi and Mizuki’s relationship with him, but when we do eventually meet him…I don’t know. He never really grabbed me and I wish his character had been a bit more fleshed out. He functions as a bit of a plot device, someone that makes Mizuki re-assess her married life. The children were incredibly annoying so much so that they dampened my enjoyment of the story.

Overall, Fault Lines proved to be a surprisingly funny and refreshing read and I look forward to whatever Itami will write next.