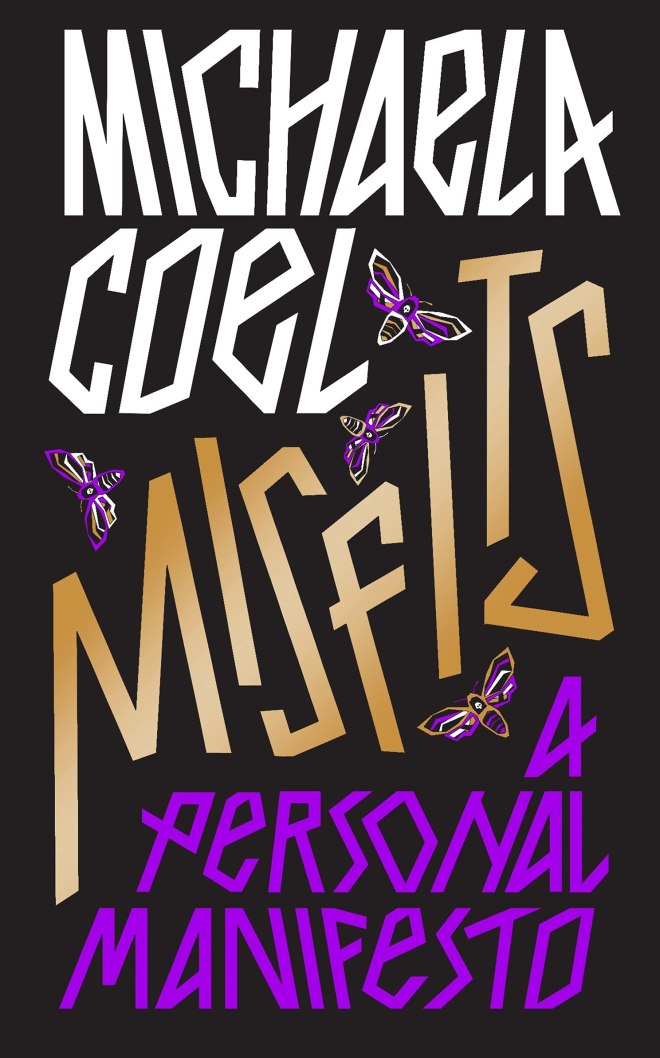 “Speaking can be a terrifying action. Our words—even when spoken from a position so powerless that all that’s produced is a moth-like squeak—can be loud enough to wake the house: a house that is often sleeping peacefully and does not want to be disturbed; a house in which perhaps you’ve found a home.

I’m very much in awe of Michaela Coel. While I liked Chewing Gum well enough, I May Destroy You blew my mind. It made me cry, it made me laugh, it gave me friggin goosebumps. If you haven’t watched it, do yourself a favour, and do it ASAP.

I would recommend Misfits to those who haven’t watched Coel’s MacTaggart Lecture. That talk, transcribed here in Misfits, is powerful indeed. Honest and incisive, this talk is definitely a must-listen/read. Coel recounts growing up Black in London, from the racism she experienced at school (from both the students and the staff) to her time at drama school. She describes a few specific episodes that highlight her love for theatre and creativity. Coel also discusses how racist, sexist, and toxic the filming industry is. Later on, Coel also speaks of being sexually assaulted, and while she doesn’t go into too much detail, this part is particularly brutal. Additionally, Coel expands on her idea of being a misfit and exploring notions of belonging and identity.

As much as I loved Coel’s words, I’m not entirely sure why her talk was published as a book. The talk is sandwiched between two short new pieces, the first one preceding said talk where she writes about having anosmia, moths, and recalls a peculiar dream she had some years ago (it felt a bit disjointed). The latter bit is a short afterword. I would have probably appreciated this release more if it had included some more essays by Coel but I nevertheless was grateful to re-experience her lecture.